Ancient churches, Venetian villas and historic theaters are the fascinating stages where the Baroque Experience® takes place. A total immersion in virtuosity, theatricality and the sacredness of Baroque art that allows you to follow concerts of ancient and Baroque music, attend operas and serenades with great internationally renowned performers, orchestras and conductors and rediscover the charm of restored ancient instruments thanks to the Restitire Bellezza project started by the Antiqua Vox Foundation in 2017.

The opening concert of Baroque Experience 2021 will take place on Thursday 30 September, at 8.45 pm, in the splendid setting of the Church of Santa Caterina in Treviso and will see the return of the well-known French harpsichordist and organist Benjamin Alard who will present the program of the new CD recently recorded on the precious antique harpsichord attributed to Mattia De Gand owned by the Civic Museums of Treviso and belonging to the Lattes collection. The precious instrument has recently been restored and returned to the community thanks to the active commitment of the Antiqua Vox Foundation in the context of the Restitute Beauty project. Benjamin Alard, winner of numerous international competitions, has for some years embarked on the extraordinary undertaking of recording, with the Harmonia Mundi record company, the complete keyboard work of Johann Sebastian Bach. Of 17 volumes in total, the first four have been completed at the moment, the fourth of which “Alla Veneziana – Italian Concerts” is currently the last to be published. One of the three discs contained within it was recorded on the ancient harpsichord Mattia De Gand.

The Treviso cellist Massimo Raccanelli will play another precious instrument on Sunday 10 October, at 5.30 pm, in the Church of San Gaetano in Treviso, the cello attributed to Gasparo da Salò (1540-1609) owned by the Civic Museums of Treviso. This cello is the second musical instrument in the Lattes collection recovered by the Antiqua Vox Foundation as part of the Restitire Bellezza project.

The Festival continues in the monumental Tempio di San Nicolò in Treviso on Saturday 16 October, at 8.45 pm, with exceptional performers: the Treviso maestro Andrea Marcon at the historic Callido organ and an ensemble made up of Perrine Devillers, soprano, Katharina Heutjer, violin, Frithjof Smith, cornetto, Lorenzo Abate, tiorba. The concert is also intended to be an opportunity to celebrate the 500th anniversary of the precious main altarpiece kept in the temple: the Sacred Conversation by Giovan Gerolamo Savoldo (1480-1548). Seventeenth-century music program in homage to the famous painter, with decreases for cornet and organ from the same period as the large altarpiece.

On Friday 22 October, at 8.45 pm, Ensemble Confinis will be the protagonist, made up of young specialized musicians at the prestigious Schola Cantorum Basiliensis, founded in 1933 in Basel by Paul Sacher as a research institute for the rediscovery and execution of ancient music and a breeding ground for promising young people . Elena Abbati, violin, Giulio Padoin, cello, Giovanni Calò, harpsichord will play music by A. Stradella, F. M. Veracini, F. A. Bonporti, J. S. Bach and A. Vivaldi.

On Sunday 24 October, at 5.30 pm, in the Auditorium of the Church of Santa Croce in Treviso, the young Korean harpsichordist Dubee Sohn, first prize at the International Harpsichord Competition in Bologna and at the Gianni Gambi International Harpsichord Competition in Pesaro, will conclude the Festival with a harpsichord concert dedicated to the French Baroque School with music by JBA Forqueray and L. Marchand. It will be an opportunity to enhance and make this important tool known to the general public. Two French Baroque-style harpsichords will be present for the occasion that will offer Dubee Sohn the opportunity to enjoy the rich and fascinating sounds and timbre nuances.

The French harpsichord of the ‘700 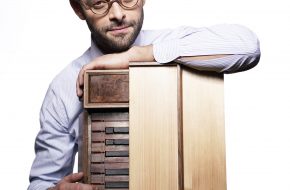 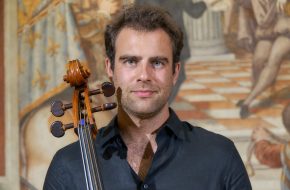 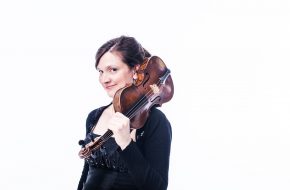 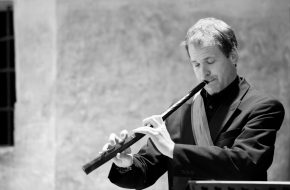 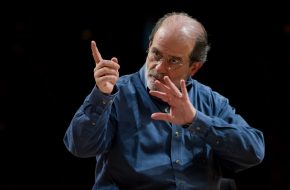 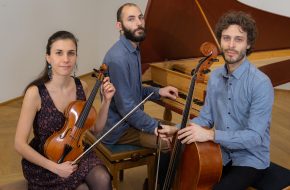 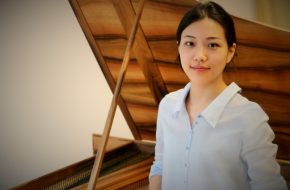 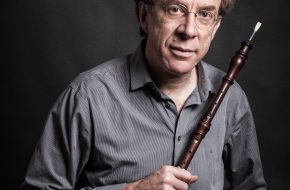 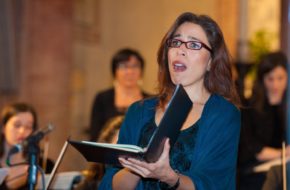 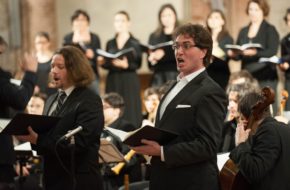 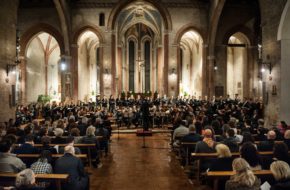 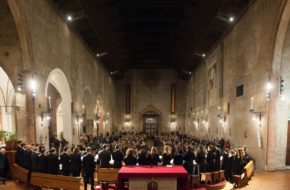 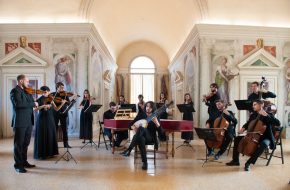 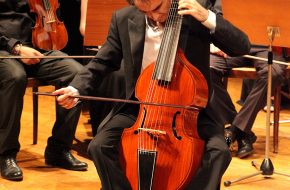 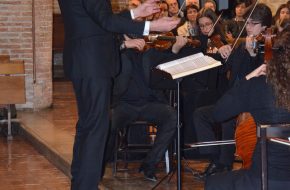 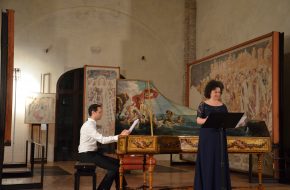 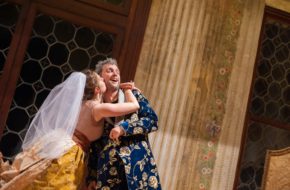 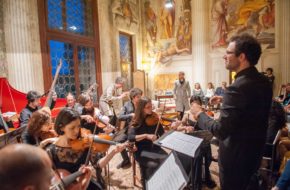 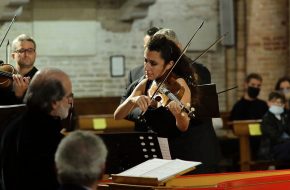 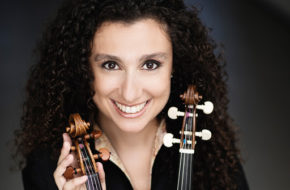 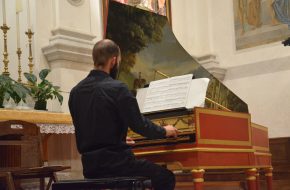 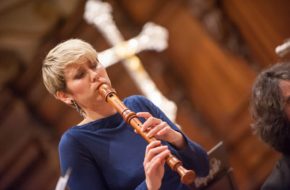 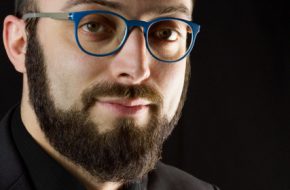 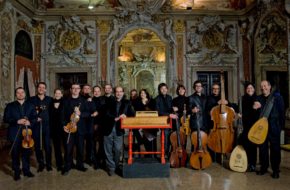